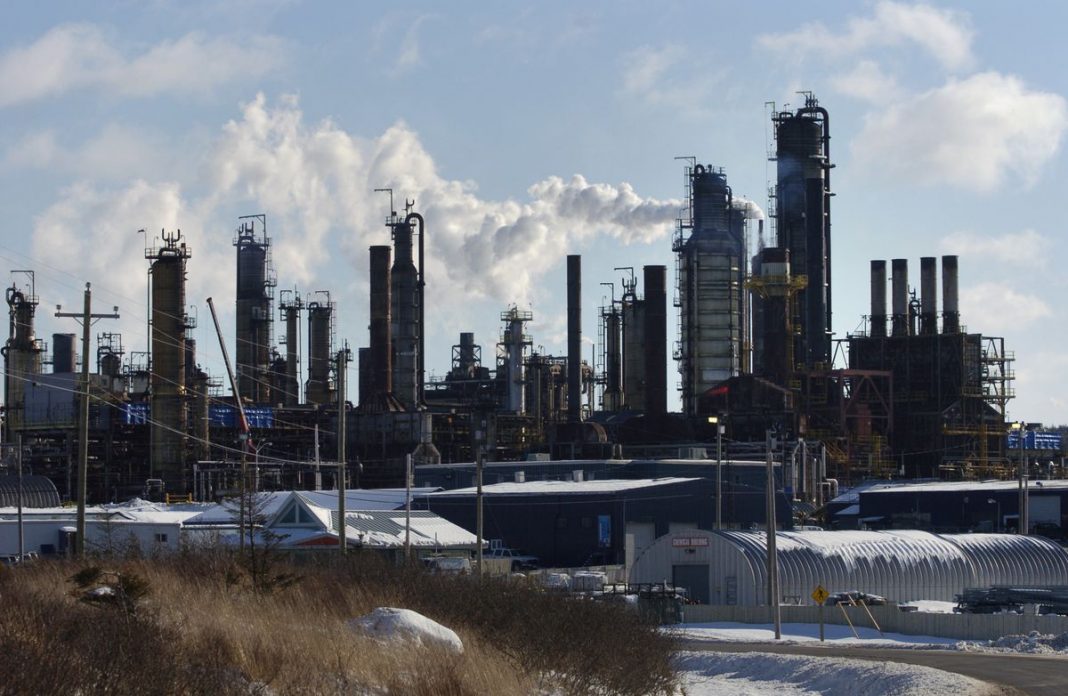 The company confirmed on Monday that it told stakeholders it was pausing production because of concerns about worker safety as the virus spreads.

Refineries around the world have shut units or cut back to minimum processing levels due to slumping demand, as the pandemic has caused the global aviation industry to virtually shut and motorists to stay off the roads. Overall global fuel demand is expected to drop by 20% to 30% in April and remain weak for months after that.

“It is not difficult to see run cuts of 10 mmb/d (million barrels per day) soon, perhaps peaking at 15-20 mmb/d at the height of the pandemic. This is likely to force some refineries to close down, while others will reduce rates severely,” analysts at research firm FGE said in a note on Monday.

So far, the refineries that have shut down are smaller operations. Come-by-Chance, located in Newfoundland and Labrador, Canada, can process up to 130,000 barrels per day. Last week, Italy’s API shut its 85,000 bpd refinery in Ancona, the first to close in Europe, due to demand concerns.

Come by Chance will maintain a reduced workforce, the company said in a statement that went out late on Sunday. The refinery supplied products to major harbors on the U.S. East Coast including New York and Boston.

“While we have no cases of COVID-19 at the refinery, our actions are consistent with the advice of public health officials to further prevent the spread of the COVID-19 virus,” it said.

Numerous refineries worldwide, including India’s IOC, Phillips 66 and PBF Energy Inc in the United States, and several units in Brazil and Venezuela have already cut production.

Several U.S. refineries have stopped using contractors that were performing maintenance work, and others, including Delta Airlines’ Trainer, Pennsylvania refinery, are operating with smaller staffs.

The length of the shutdown at Come-by-Chance is currently unclear.