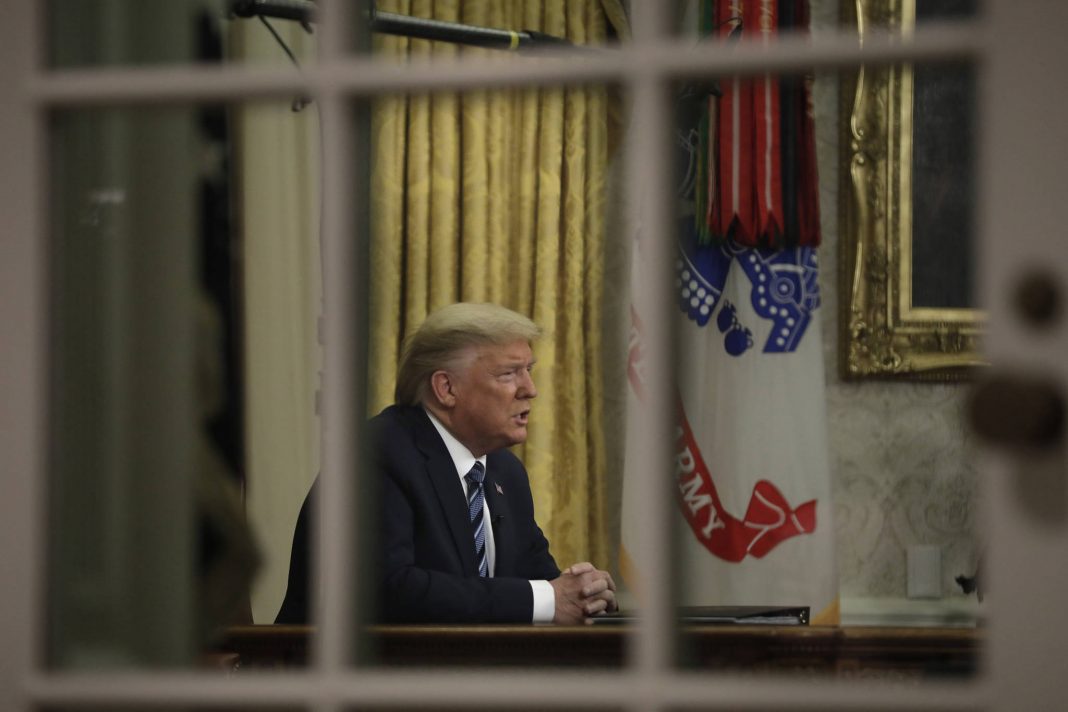 Trump on Wednesday suspended travel from Europe to the United States for 30 days, responding to mounting pressure to take action against the outbreak, which the World Health Organization now classifies as a pandemic.

“It appears we are getting to the next stage of the crisis, moving from self-isolation and regional isolation to almost national isolation,” said Matthew Sherwood, head of global investment strategy at fund manager Perpetual in Sydney.

“That’s obviously terrible for the transport sector and there is much broader ramification because it seems the only way to halt the advance of the virus is by virtually shutting down major parts of the economy to the detriment of growth.”

With global growth expectations already taking a hit from the worldwide spread of the virus, investors have fled risky equities to the perceived safety of gold and bonds, bringing Wall Street to the brink of a bear market. [MKTS/GLOB]

All eyes will now be on the European Central Bank policy meeting later in the day, with expectations running high of the central bank joining its British, American and Australian peers in cutting interest rates further.