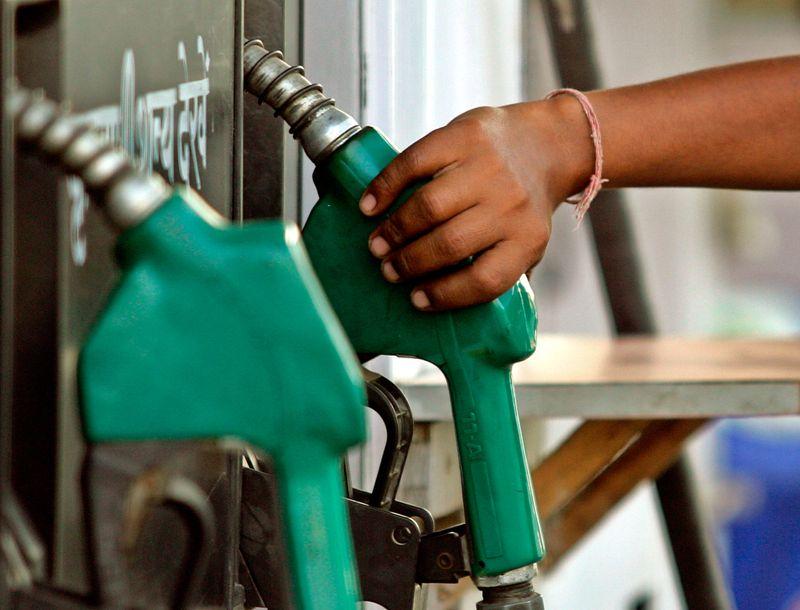 India has been diversifying its sources of crude oil imports, in order to hedge political risks that threaten to choke off supplies from a particular region or country.

“This is just the beginning,” Dharmendra Pradhan said after meeting Igor Sechin, chairman of Rosneft, in the Indian capital of New Delhi.

India’s top refiner will exercise its option to buy Urals crude under this first annual deal with Rosneft whenever the price is low enough to compensate for freight costs, an IOC source said.

The contract gives IOC has the option to take as much as 40,000 bpd of oil this year, said the source, who declined to be named as he is not authorized to speak to the media.

Indian state refiners typically buy Russian oil via the spot market rather than under contract. The nation’s crude imports from Russia have typically been low since the freight costs tend to exceed those for Middle East supplies.

India is the world’s third-biggest oil consumer and importer. It ships in more than 80% of its crude needs, usually relying on the Middle East for most of its supply.

Last year, however, the Middle East’s share of India’s crude imports shrank to 60%, down from 65% in 2018 and its lowest since 2015, as record output from the United States and countries like Russia offered alternatives for importers to tap.

Sechin indicated his readiness to work with Indian oil and gas companies to further strengthen the country’s energy security, Pradhan said on Twitter after their meeting.

The two sides also discussed Indian investments in the Eastern Cluster projects of Russia, especially in the Arctic, he said.

Rosneft said it would look at the offer without committing to place a bid for BPCL, the sources said.

In November, Pradhan had said international energy firms would be invited to participate in privatization of state-owned oil companies.