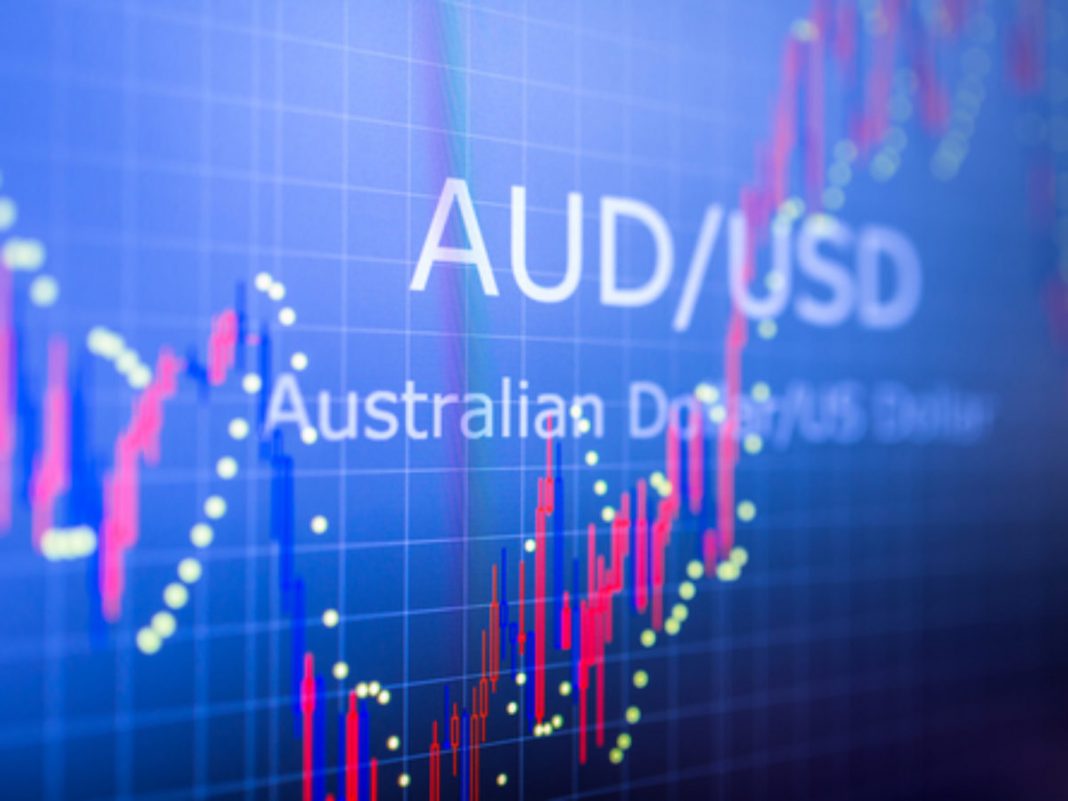 The AUD/USD continues its march south below the 0.6800 round-figure mark and traded in the red near the 2-month lows at 0.6754 during the European session on Tuesday. Earlier today, the major declined to the lowest level since 16 October but gained some traction and recovered a bit during the last hour.

On Tuesday morning, risk assets such as the Australian Dollar remained under pressure as the concerns over a rapid spread of the novel coronavirus continue to weigh on market sentiment. Yesterday, the number of infected people was about 2,700, however today China’s NHC officially confirmed 4,515 cases and 106 deaths while 1,771 new cases were reported. Chinese virus affected as well about fifteen countries all over the world including the US, France, Canada, Germany, Japan, South Korea, Australia and Thailand.

Another factor that triggered the downward movement in the major was the disappointing release of National Australia Bank’s (NAB) Business Confidence: the indicator hit its lowest level since December 2013 and arrived at -2 versus 1 estimate and 0 last month.
At the time of writing, the 10-year US Treasury bond yield paired its losses and gained about 1% that supported DXY’s rally to fresh multi-week highs. The Dollar Index climbed above the 98.00 mark for the first time since early December, and that is another reason which hinders the AUD/USD to rise.

The NA session is not going to be very hot, however the markets will focus on the US Durable Goods data and the Consumer Confidence that may influence the USD dynamics. Late in the evening, Australia will release the Westpac Leading Index (MoM). Tomorrow in the Asian trading, the markets will wait for the RBA Trimmed Mean CPI and the CPI from Australia.