Home Reviews No-deal Brexit fears back in focus, sterling down 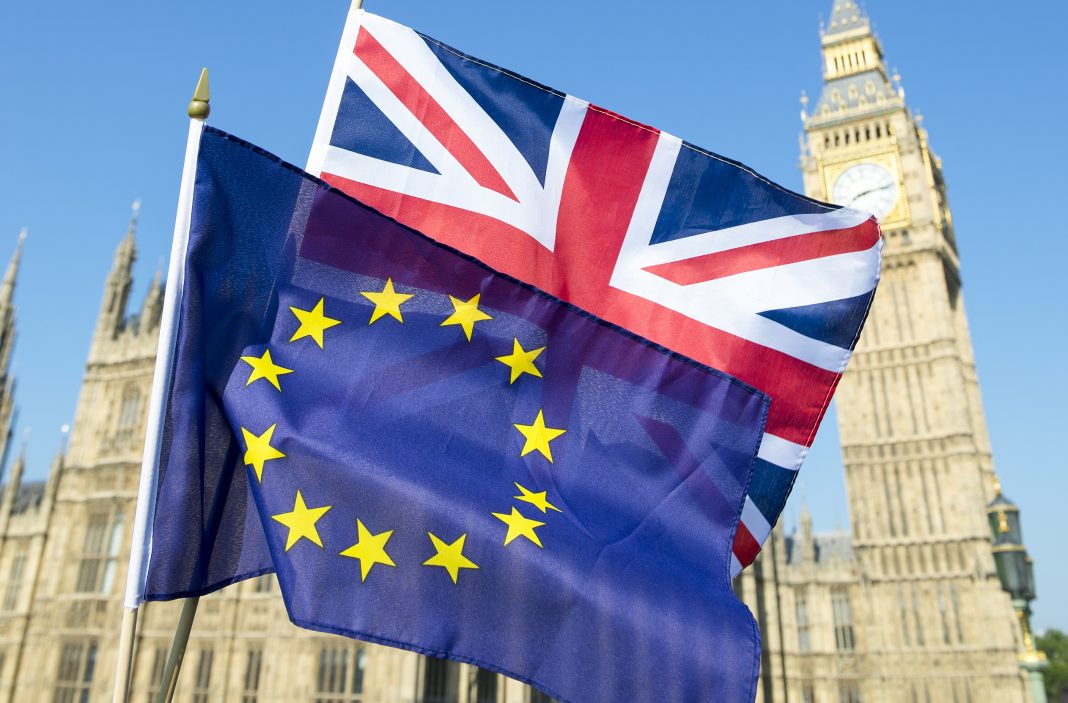 Concerns over a no-deal Brexit reemerged on Tuesday after Prime Minister Boris Johnson said that he won’t soften his stance after receiving a majority in Parliament. In particular, he threatened to rule out any extension of an end-of 2020 Brexit deadline by inserting a clause in its Withdrawal Agreement Bill. This message has brought back concerns over a possible leaving the European Union without a deal in early 2021, which is seen by markets as a negative scenario.

Against this backdrop, European stock markets turned lower, retreating from record highs registered at the start of the week amid a widespread trade optimism. Meanwhile, GBPUSD extended its correction from mid-2018 highs above 1.35, down to the 1.3150 area which serves as the immediate support. By the way, this region served as a ground for a rally last Friday, and unless the sentiment deteriorates further, the existing selling pressure could be capped by this level in the short term.

Economic updates out of the UK came on a mixed note, with employment hitting a new record high of 76.2% while unemployment stayed near a record low of 3.8%. Meanwhile, the CBI report showed that output volumes in the manufacturing sector fell at its fastest pace in more than ten years. In general, the numbers did little to ease the downside pressure on cable, especially amid a broad recovery in USD demand.

In the hourly charts, GBPUSD got back below both the 100- and 200-SMAs, which is a short term bearish signal. Meanwhile, in the weekly timeframes, the technical picture remains positive, with the pair still trading not far from a new extended bullish range. The downside risks are limited as long as the prices hold above the key moving averages and the 1.30 figure.

The short-term dynamics in the pair will hinge on risk trends in general. If the current pressure turns out to be short-lived, pound may use the daily lows as a base for another bullish run on the condition that Brexit-related concerns ebb soon. Otherwise, more bears will enter the game and send the pair below 1.31.