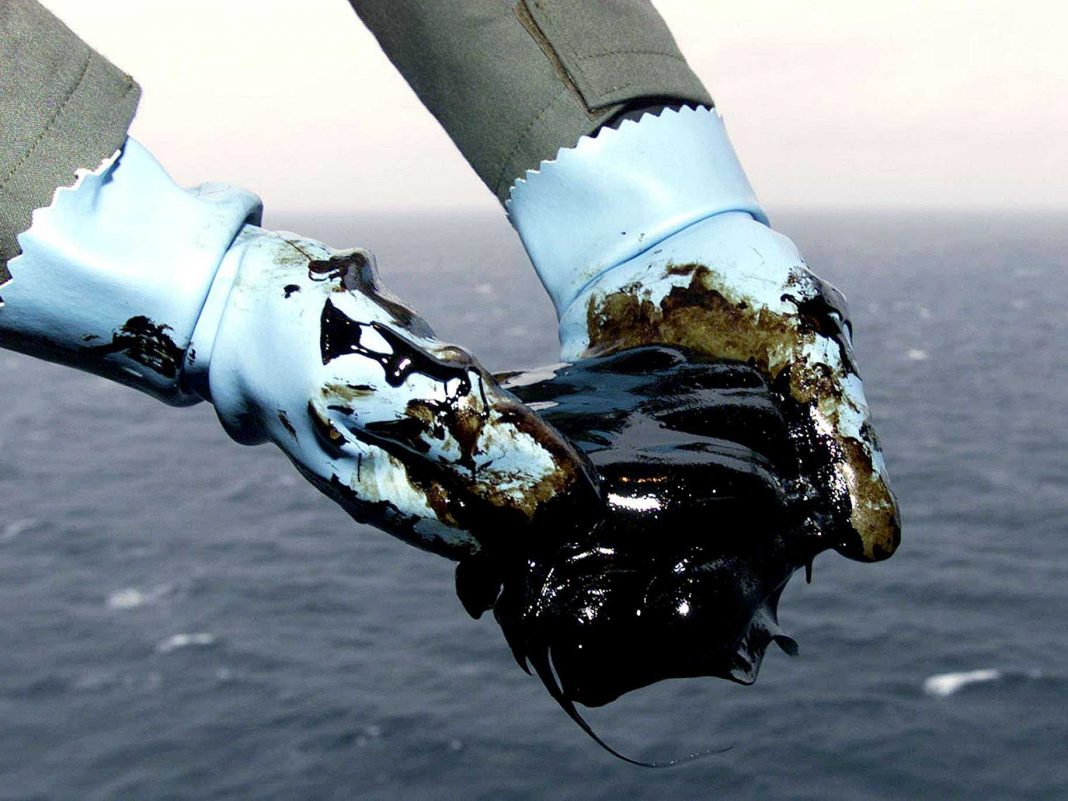 Oil prices remain elevated on Tuesday, clinging to the upper end of a new trading range. Still, the futures struggle to challenge previous highs, trying to hold above the $65 handle. It looks like Brent has been losing its upside steam now and could correct lower should risk sentiment continue to wane. By the way, after a rally in Asia, European stocks turned lower along with the US stock index futures as investors lack confidence in resolving the US-China trade dispute. The two countries agreed a phase one deal but haven’t signed it officially yet, and market participants start to express some fears about further developments despite Washington and Beijing managed to avoid another escalation in their trade conflict.

Also, another source of concern has reemerged on Tuesday after U.K. Prime Minister Boris Johnson threated by a hard Brexit if the European Union does not agree a free trade agreement by the end of 2020. It looks like Prime Minister decided to use his majority in parliament to outlaw a possible extension to the transition period beyond the end of next year.

Against this backdrop, investor enthusiasm has been waning now, which is a risk for high-yielding assets including oil. So the goal for bulls now is to hold Brent above the $65 level as a break below it could open the way the 200-DMA around $64. In a wider picture, the situation in the oil markets looks more positive after the OPEC+ extended the deal and agreed deeper production cuts while the US and China madу mutual concessions on order to resolve the trade conflict hurting global oil demand.

Later today, the API reveals its fresh weekly report. Should crude oil stockpiles decline, the market will receive some support and could confirm a break above $65. Still, the focus is on the official EIA data due on Wednesday. Further rise in production may dent market optimism that starts to look more fragile after the recent rally. Also, dollar dynamics will matter, with rising demand for the American currency is another potential risk factor for oil. In this context, the upcoming economic data out of the US will attract market attention.

Euro struggles for direction around 1.1400