Home Reviews Oil holds steady, volatility pickup may be ahead 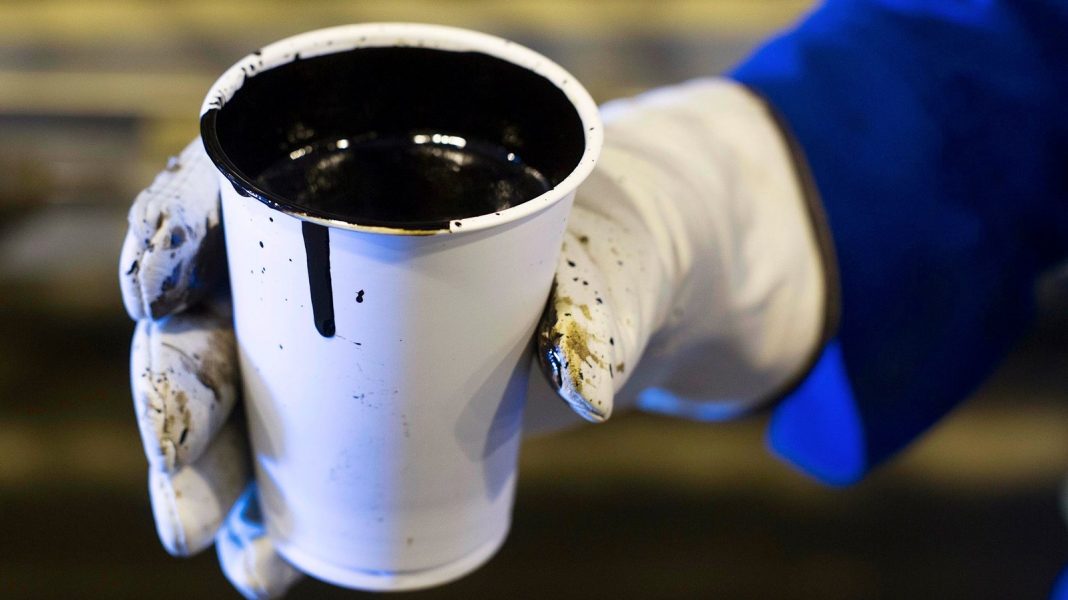 Brent crude oil holds steady around the $64 handle after a brief rally to $64.86 last Friday. The prices stay elevated and stable not far from 2.5-month highs, registered after the OPEC+ decision to extend the deal and make deeper production cuts. Despite the verdict failed to fuel an aggressive rally in the market, it was enough to lift the futures and keep them in a higher trading range.

Against this backdrop, Brent refrains from a pronounced bearish correction despite the increasing uncertainty around the US-China trade new. In recent developments, Trump may delay a tariff increase set for this Sunday. Markets reacted to the report contradictory, as on the one hand it could be a sign of Washington’s unwillingness to escalate the conflict but on the other hand it shows that there is no enough progress in negotiations towards at least a partial deal.

In general, risk sentiment in the global markets looks mixed on Wednesday, which in part prevents oil prices from extending gains. Besides, in fact, there are no significant drivers in the industry that could push Brent higher now. Overnight, the API report showed that crude oil inventories in the Unites States increased by 1.4 million barrels last week compared to expectations of a 2.7 million-barrel decline. As a reminder, the EIA reported last week that stockpiles fell by nearly 5 million barrels.

In the short term, the market could be affected by FOMC monetary policy decision due later today. A slightly more hawkish tone on the outlook for the US economy could revive demand for the greenback across the board, which in turn will put oil futures under some pressure. Still, in wider picture, the direction in Brent hinges on the outcome of the US-China negotiations.

From the technical point of view, oil prices need to see a decisive break above the 200-DMA to see further gains. On the downside, the immediate support comes around $63.30, with the key hurdle for bear still coming at $61, where the 100-DMA lies. A daily close above the above mentioned $64 figure will marginally improve the immediate technical picture.