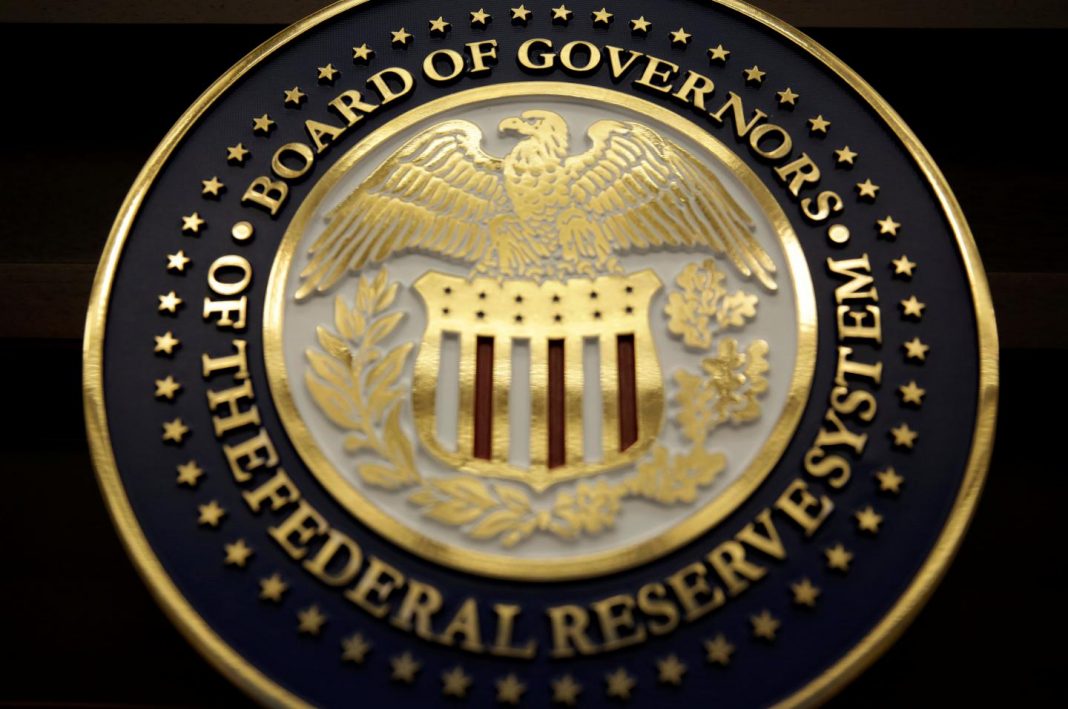 As risk sentiment remains tentative, the dollar gains modestly against the European rivals on Wednesday. EURUSD pair corrects lower from local highs just below the 1.11 handle which continues to serve as the key immediate resistance. Last week, the pair made a false break above this level and has been hesitating to challenge is once again.

In short-term timeframes, the euro looks fairly positive despite a lack of bullish impetus. The nearest support comes in the form of the 100-DMA around 1.1060. As long as the price holds above this area, near term risks are skewed to the upside. EURUSD is marginally lower today, in part due to the latest outlook report on the European banks from Moody’s Investors Service. In its report, the agency highlighted that outlook for European banks turns negative from stable as economic growth weakens, and further deterioration could be expected if the US-China trade tensions escalate.

Now, traders shift focus to the FOMC meeting results due later today. The Federal Reserve is expected to deliver a non-dovish message against the backdrop of recent improvements in some important economic indicators, including job market and services. If so, dollar demand could pick up further and send the common currency below the above mentioned moving average.

In the immediate term, the US CPI data could affect the short-term dynamics in the main currency pair. Should CPI tick higher, EURUSD may accelerate its downside correction even before the outcome of the Federal Reserve meeting.

Technically, several failed attempts at the 1.1060 support signal euro’s readiness to stage further gains. But to do this, the pair needs to receive a fundamental boost. Judging by the incoming economic data out of Eurozone, which mostly point to slowing growth in the region, the single currency will hardly get such a positive boost from domestic fundamentals so far. In this context, the upcoming ECB meeting due on Thursday will be important. Should the central bank point to weaker growth and its readiness to take additional stimulus measure to support the ailing economy, the euro’s appeal will decline further.